Posted at 21:55h in Taxation by Ronald Cappuccio 0 Comments
0 Likes 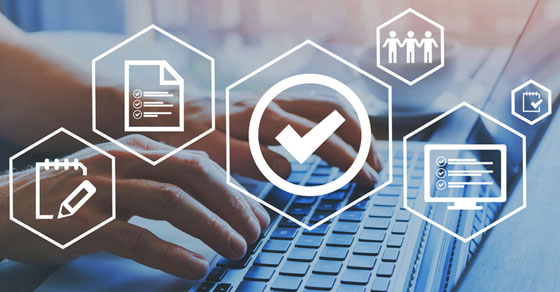 Some software costs are deemed to be costs of “purchased” software, meaning software that’s either:

The entire cost of purchased software can be deducted in the year that it’s placed into service. The cases in which the costs are ineligible for this immediate write-off are the few instances in which 100% bonus depreciation or Section 179 small business expensing isn’t allowed or when a taxpayer has elected out of 100% bonus depreciation and hasn’t made the election to apply Sec. 179 expensing. In those cases, the costs are amortized over the three-year period beginning with the month in which the software is placed in service. Note that the bonus depreciation rate will begin to be phased down for property placed in service after the calendar year 2022.

You must deduct amounts you pay to rent leased software in the tax year they’re paid if you’re a cash-method taxpayer or the tax year for which the rentals are accrued if you’re an accrual-method taxpayer. However, deductions aren’t generally permitted before the years to which the rentals are allocable. Also, if a lease involves total rentals of more than $250,000, special rules may apply.

Software developed by your business

Some software is deemed to be “developed” (designed in-house or by a contractor who isn’t at risk if the software doesn’t perform). For tax years beginning before the calendar year 2022, bonus depreciation applies to developed software to the extent described above. If bonus depreciation doesn’t apply, the taxpayer can either deduct the development costs in the year paid or incurred or choose one of several alternative amortization periods over which to deduct the costs. For tax years beginning after the calendar year 2021, generally the only allowable treatment will be to amortize the costs over the five-year period beginning with the midpoint of the tax year in which the expenditures are paid or incurred.

If following any of the above rules requires you to change your treatment of software costs, it will usually be necessary for you to obtain IRS consent to the change.

We can assist you in applying the tax rules for treating computer software costs in the way that is most advantageous for you. Please call our office at (856) 665-2